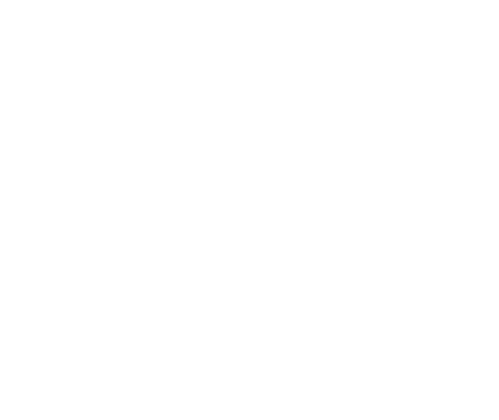 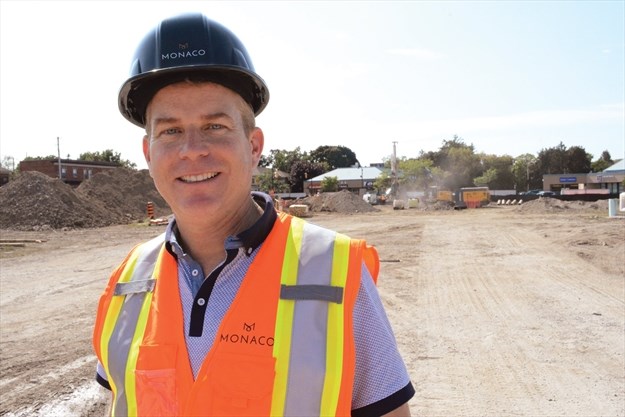 Dump trucks and excavators are on site at the corner of Hume and Hurontario streets.

Construction has begun on the Monaco Condominium project.

The 126-unit project is located on a prime downtown parcel. The former location of Admiral Collingwood Elementary School has been approved for development since 2006.

Monaco vice-president Greg Gamoyda said crews have started removing dirt and will be building the underground parking later this year.

“We are so excited to get this project underway,” he said.

Monaco purchased the site in 2017 with intentions to build a six-storey condominium with about 28,000 square feet of commercial space.

Gamoyda said they have sold about 70 per cent of the units.

“There is excitement in town to have movement on site,” he said. “It is the talk of the town that Monaco is happening.”